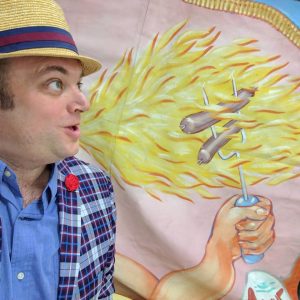 The Great American Sideshow Company was started in the suburbs of Detroit, Michigan in 2014 by attorney/historian/empresario Keith M. Stickley.

Stickley has long been fascinated by historical forms of entertainment, most notably genres with a strong connection to Americana. Before becoming and attorney and producer, he spent nearly a decade on the road performing a magic and comedy act throughout the world on cruise ships resorts, and corporate events.

After becoming an attorney, he decided to pursue his dream of helping keep the fading art of Sideshow alive by building, restoring, and touring sideshow attractions. 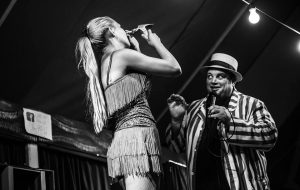